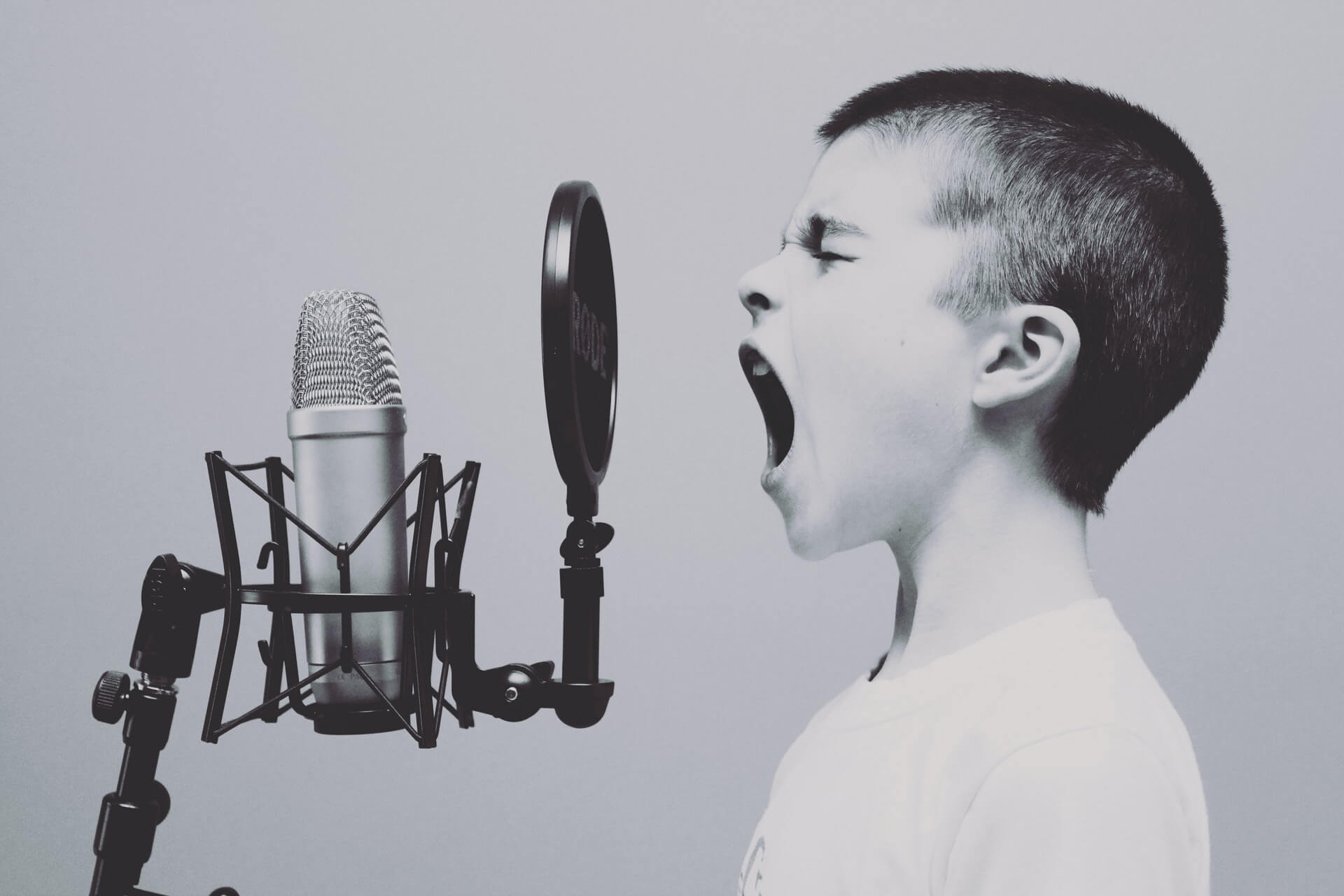 Conundrums of communications make the profession both challenging and exciting. Communication can be simple and yet complex, it can have contradictions and substantiations, enormity and virtuousness and it can be enlightening and misleading. It can therefore be both powerful and it is perilous!

Some of my early learning as an aspiring communications professional includes the expression “less is more”; the philosophy comes handy in 24×7 electronic media, where nothing matters more than a right sound bite in the shortest possible timeframe. Advent of digital media has changed the entire landscape of communication, it is free, uncontrolled and offers a platform to everyone and where contents can be inspiring or can create fissures. George Bernard Shaw once said “The single biggest problem in communications is the illusion that it has taken place”. In spite of all the noise that surrounds us all the time, is communication really taking place? Is less still more?

Rules of communications are strikingly similar whether it is interpersonal or mass communication. Though the interpersonal communication is much controlled and effective, it too can turn disastrous. The quotient of control in mass communication is limited and that makes it trickier. Needs and tonality of communication necessitates a closer look. Did classical Greek Philosopher, Plato meant the 21st century’s social media when he said many centuries ago “wise men speak because they have something to say, fools because they have to say something”. They said “walk a mile in my shoes before you judge me” the statement has a new context with scathing and treacherous media/ cyber trials dire consequences in a few cases as Monica Lewinsky raised the question “imagine walking a mile in someone else’s headline” during her Ted talk appropriately titled as ‘the price of shame’. She went on to say “ We talk a lot about the rights of freedom of expressions, we need to talk more about the responsibility of freedom of expression, we all want to be heard but let’s acknowledge the difference between speaking up with intention and speaking up for attention”. Does the insinuation sound familiar? Unfortunately the content sadly remains there forever, much after maligned and crucified victims on the internet are gone…that’s scary!

Even if the contents on the web are for eternity, their impact generally is short-lived; it is because of an incredibly fast churning of contents on the web and reflects the myopic approach of both the users and the audiences. It is not surprising that companies and leaders are often caught in their own snare, what you speak, write or tweet today can come back to haunt you later. Interestingly these ‘eternal’ contents are mortal and do not have the bliss of immortality that the words from the olden times enjoyed, they get exterminated by the information/ communication ‘overkill’. We grew up with Mahatama Gandhi’s unforgettable words “Be the change you wish to see” or that of Abraham Lincoln “those who deny freedom to others deserves it not for themselves” which so beautifully epitomizes his unwavering commitments for emancipation.

Companies too can be classified as the natural, reluctant, or exuberant communicators. The biggest menace of communication exuberance is the urgency to claim things even if someone else has accomplished or it runs the risk of descending into a deep fallacy of ‘I and only I own the truth’, a phenomenon also very common among leaders. This too is a result of a very fast moving world and the immense pressure of performance from the word ‘go’, the shorter memory/ attention span of the audience makes the matter worse. Those who rise through the social media, fall through the social media too.

That brings me to my next question; “is social media the right place for discussion/ debate?” It is amusing to see the uproarious exchange of posts or comments on issues where the truth sits in the middle. The impunity with which people self-assume wisdom, credibility and exclusive ownership on truth is spellbinding. Using social media to educate people on the basis of facts, rationale and data is a better idea than getting swamped into a free for all debate. Communications on social media demands stricter discipline, patience and self-restraint.

For institutions, leaders or companies, mass communication is inescapable demon. It is important to use the right medium for the right content. The modern media landscape is divided into a three major categories; Paid or bought, Owned and Earned, as the name suggests the most difficult to fare is the earned media but it brings high dividends and warrants serious investments. In today’s world it is important to understand that the values of each of one them bring. In an ideal situation they all converge towards a common goal and the not surprisingly, the acronym for this convergence ‘POEM’ (paid, owned and earned media) it sounds like music (if not poem) to the audience.

Owned media typically communicates with customers, paid is meant for strangers, prospects and public at large and the earned media is for the fans or advocates. Process of ‘earning’ media is no different from earning anything else in life. It requires perseverance, honesty, hard work and a sense of purpose. Not everyone invests enough in the relationship and the content. Mistake of measuring success on the basis of eyeball hits, TRPs and media coverage is all pervasive. It merits honest and transparent conversations. A lot need to be invested in creating fresh public discourse that is unbiased, aspirational and strategic. This goes a long way in building brands and doing societal good even if it may apparently hurt in the shorter terms.

Interestingly with the ‘free for all social media’ McKinsey came up with two interesting categories and they named it as ‘hijacked media’ and ‘sold media’. While the former represents a scenario when someone else’s content is held hostage and there is a concerted communication efforts to cause reputational and revenue damages to the brand, perception or reputation of a person or a company. Later deals with a scenario where a platform is made available for someone else to push its contents through. Both of these we now see in abundance.

At a time when plethora of information, data and insights are available at a click of the mouse, premium can only be associated with novelty, uniqueness and credibility of communique. We all come across many as internet intellectuals. There is no ‘one size fits all’ solution for communication. High pitch communication may end up enticing high pitched hostility, thus, ‘where to stop, cut the noise or keep quiet’ is as important a decision as ‘where to speak or advertise’ is. A very important aspect of communication is listening and capability to live with dissenting voices. Eighteenth century writer Voltaire said it beautifully “I do not agree with what you have to say but I will defend to death your right to say it”…

How can we help you?