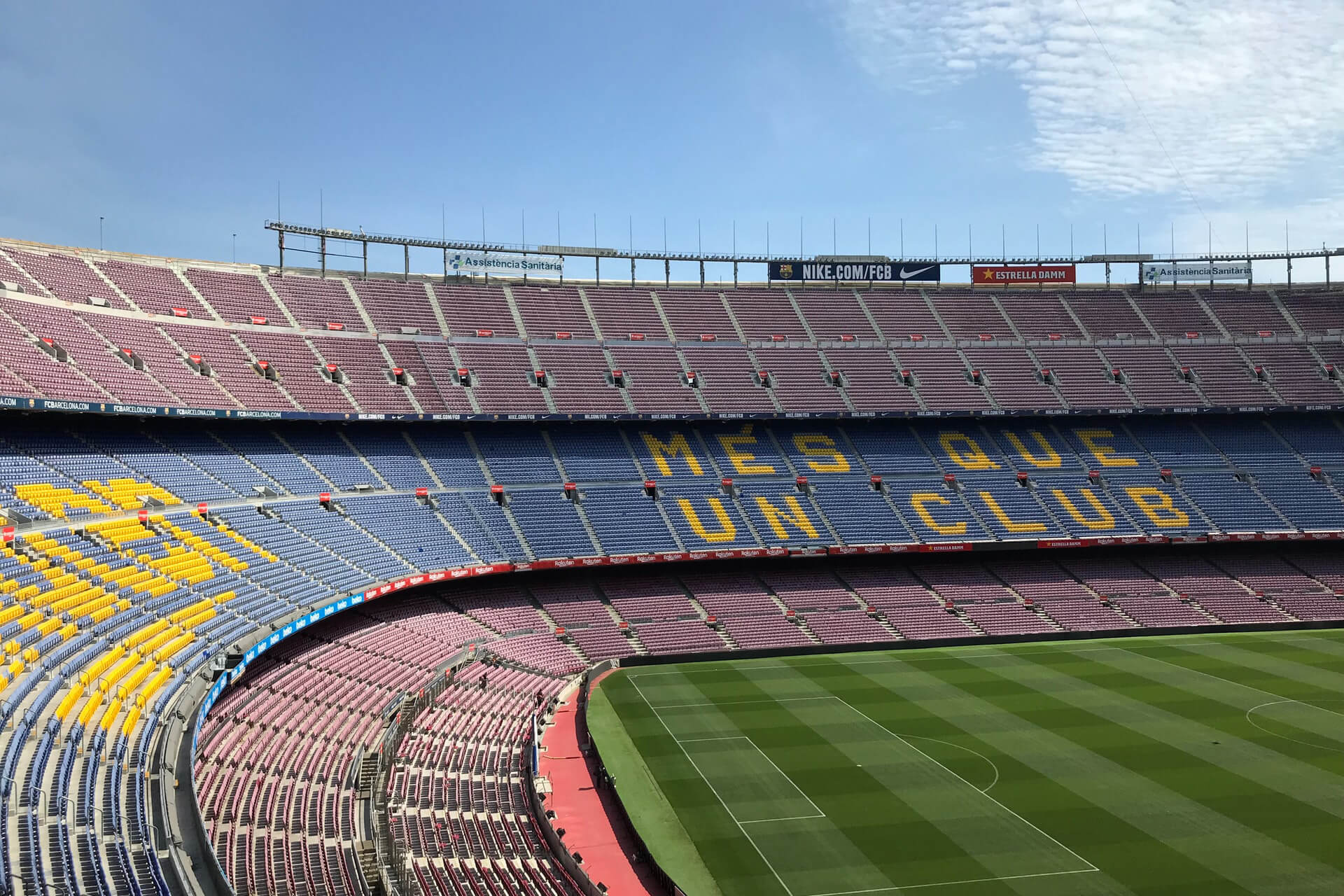 Any organization, irrespective of it’s capital, business domain, geographical location and of course the products and services it produces, is born with a mere thought that someone at some point in time conceived in their mind. An idea, which is unique in it’s own way ( or not, at times), which lays the foundation to any prospect that may follow. The journey uptil this thought is unique for everybody, but the way forward is where the challenges lie.

The next step is finding people who align with thought, the people who believe in this idea and its prospects as strongly as you do. A set of people of people who become the inner-circle so to say. As the efforts multiply in a synchronized manner, so do the results. In most cases, these results are a direct implication of the team working behind it. (Not trying to take credits away from God of Luck!)

Everyone cannot belong in the inner circle, but finding the people who align with the central thought is all the more important when organizations grow. There is a lot of talent which exists in the world but is talent enough to be on your team? Let me answer this question with a real life analogy.

Messi is a majestic figure in the world of football. A larger than life individual and arguably, the greatest footballer ever. His association with Football Club Barcelona has been over two decades now. The team is built around him, they play according to his style, the formation, the strategies, everything revolves around Messi in that team. New players who join Barcelona are judged on how well their playing style could gel with that of Messi’s. This has worked out beautifully for that team. The trophies and laurels they have won in the last decade outnumber the glories of any other football club from any different corner of the world.

Now, the moment we pick Messi up and put him in his National Colours- The Argentinian Football team, we see a drastic difference. Argentina has not won a single trophy in Messi’s era barring the Olympic gold in 2008. His Argentinian team mates are all quality footballers who are also doing well in their club duties and yet the magic of magician Messi doesn’t work here.

What we observe here is the fact that even the best of the talents go wasted when not backed by a system which works in synergy. Finding the right people for any team is much more than just finding talent and matching the salary expectation. It’s the art of understanding how that team functions. How each and every individual on that team brings value to the organization. Understanding every little detail and then set sail to look out for the perfect match.

The world is immense and so is the talent pool but not everyone is for us, and we are not for everyone.